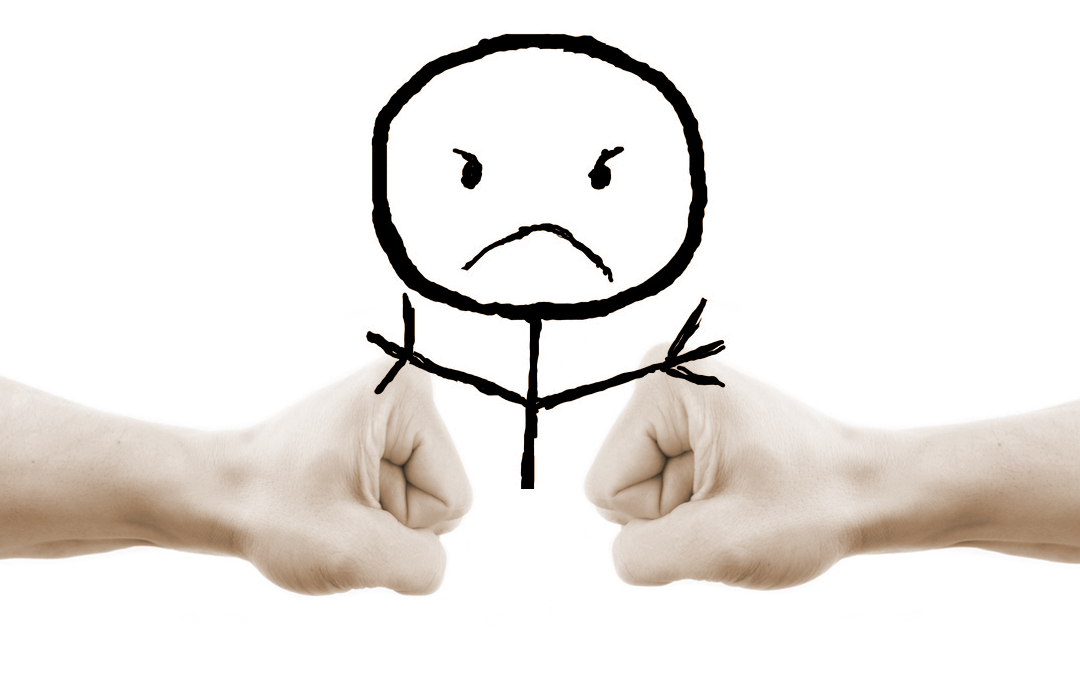 Mr. Maroto was the mayor of Vitoria-Gasteiz, the town where I live. In the last municipal elections he was the candidate who obtained the most votes in the polls to be, once again, the mayor. But he did not obtain, by a long shot, sufficient votes to be the mayor if a combination of other parties opposed his election as mayor in the Town Hall plenary. He started his own electoral campaign several months before the elections and clearly recurred to hate speech stating that a certain group of immigrants -the North Africans- were making a living “mainly thanks to social aid and have no interest whatsoever in working or getting integrated”.

A local anti-racism organization took him to court, but the court case did not prosper, as the State Attorney did not appreciate any felony in his remarks. In this article, written together with my friend and colleague Miguel Angel Navarro, in November 2014, before the elections, we argue that hate speech may not be considered to have the sufficient intensity for it to be considered punishable conduct by the courts of law in Spain with the legislation currently in force, but that does not mean that his discourse was not hate speech.

In the article we also stated that discriminatory or violent racist behavior depends -to a considerable extent- on contexts in which those who recur to such behaviors feel socially ‘legitimized’.

This article was published in: