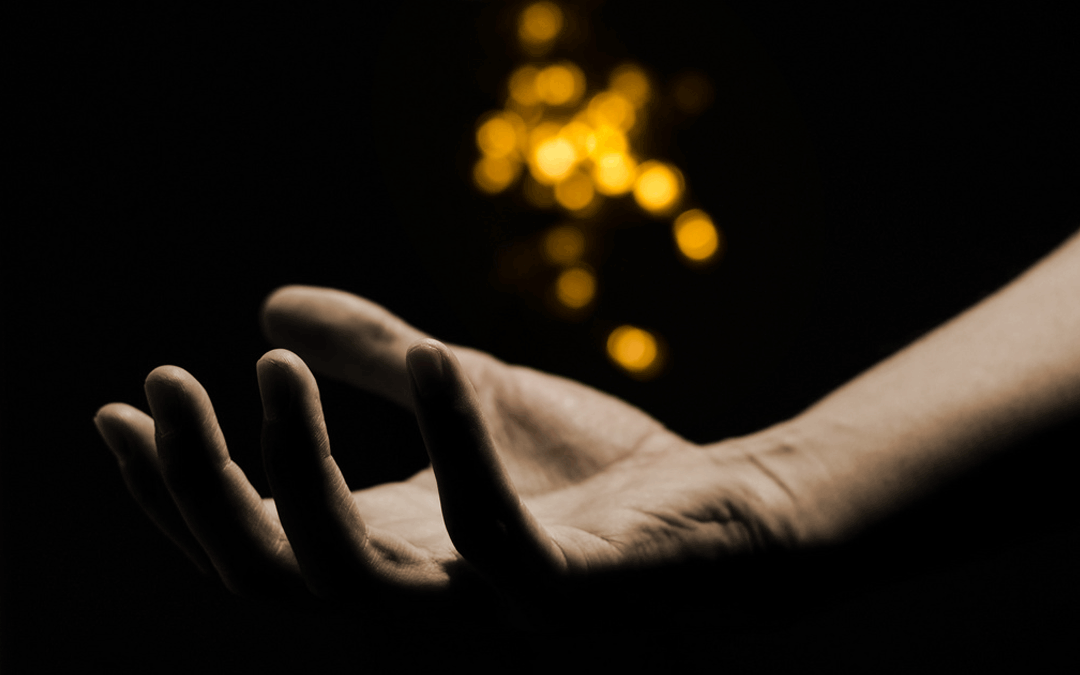 This is an article published back in January 2015 together with my friends and colleagues from Argituz Miguel Angel Navarro and Eva Silvan. The main idea here was to criticize the lack of thought given to how certain political and social problems are dealt with, and such a lack of thought almost invariably leads to applying a policy of firm hand -sometimes even an iron fist- with certain unwelcome developments.

We argue that such toughness is more often than not quite unwarranted. But of course you need imagination, strategic thinking and a perspective of future to be able to be innovative. In the article we compare the situation with that described in Goethe’s poem written in 1797, which later was to inspire Paul Duka’s symphonic poem composed in 1896-1897, which in turn was later to be the basis of one of the marvelous animated sketches in Walt Disney’s Fantasia.

This article was published in