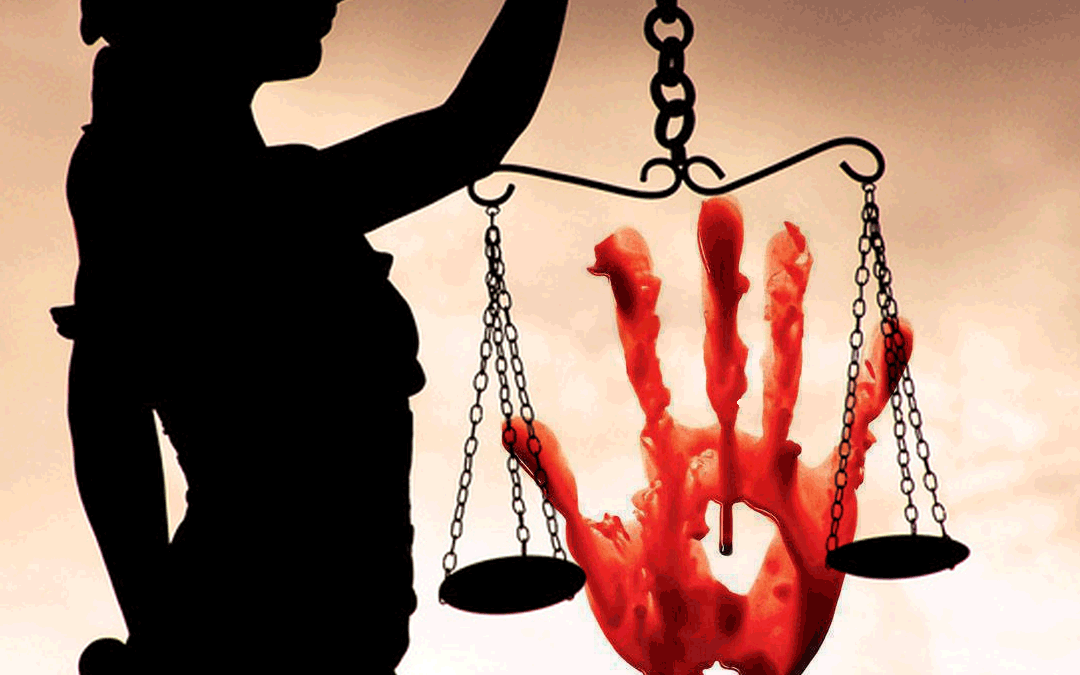 David Guadilla, from the El Correo newspaper, interviewed me in mid-December 2014 and the interview was published on 26th December that year. Unfortunately, many of the questions in the interview, and the replies too, if I may say so, are still perfectly relevant today. As with other articles and interviews, it is my intention to translate them to English in due course. When I finally manage to do so, I will publish the translation here. Until then, you can see the original version in the link below.

The interview was a consequence of our visit to the Basque Parliament to carry out a presentation of the report jointly drafted by the Argituz, AEN, Ekimen Elkartea, GAC, Jaiki-Hadi, OME and OSALDE associations titled “Incomunicado Detention and Torture”, the Spanish version of which can be consulted here and the version in Basque here.

This interview was published in