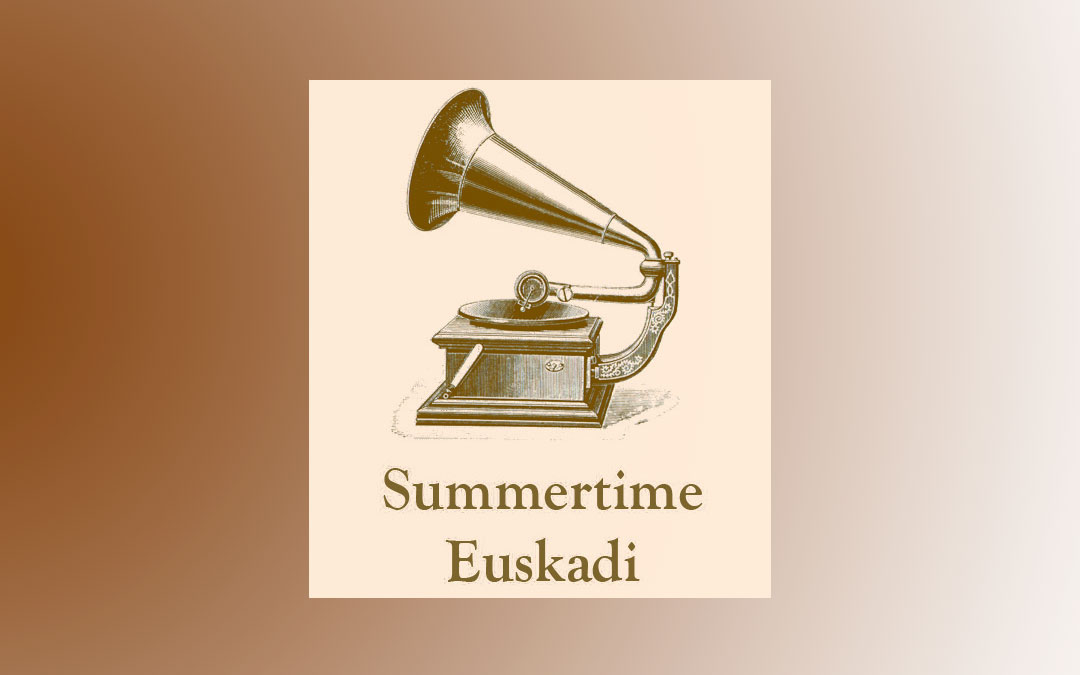 During the summers of 2011, 2012 and 2013 I had the opportunity to collaborate in the Onda Vasca radio station with a radio programme: “Summertime Euskadi”,  every Saturday morning, with a duration of half an hour. These programmes were centred on one of my favourite types of music, the Blues.

I have these programmes carefully stashed away in this music library. You can download the mp3 files and play them in your computer or sound device. The programme is in Spanish.

According to Wikipedia, Blues is a genre and musical form originated by African Americans in the Deep South of the United States around the end of the 19th century. The genre developed from roots in African-American work songs and European-American folk music. It incorporated spirituals, work songs, field hollers, shouts, chants, and rhymed simple narrative ballads. This music, ubiquitous in jazz, rhythm and blues and rock and roll, is characterized by the call-and-response pattern, the blues scale and specific chord progessions, of which the twelve-bar blues is the most common. Blue notes (or “worried notes”), usually thirds or fifths flattened in pitch, are also an essential part of the sound. Its shuffles or walking bass reinforce the trance-like rhythm and form a repetitive effect known as the groove. As a genre, it is also characterized by its lyrics, bass lines, and instrumentation. Early traditional blues verses consisted of a single line repeated four times. It was only in the first decades of the 20th century that the most common current structure became standard: the AAB pattern, consisting of a line sung over the four first bars, its repetition over the next four, and then a longer concluding line over the last bars. In its early versions, it frequently took the form of a loose narrative, often relating the troubles experienced in African-American society.