Translations into English in which I have been working recently 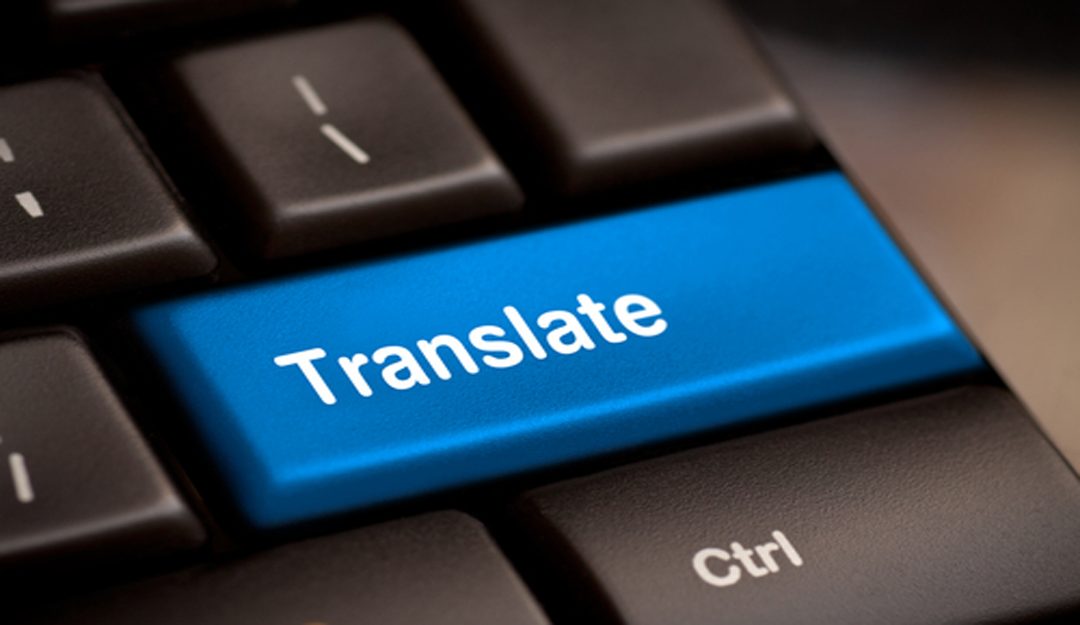 Translations into English in which I have been working recently

Here are some of the translations I have been working on recently, which are in the Internet and therefore are public:

From the Hegoa Institute in the University of the Basque Country:

Truth, Justice and Reparation in the Western Sahara, by Carlos Martin Beristaín and Eloisa González Hidalgo is really a chapter of a much more extensive report by the same authors -El Oasis de la Memoria- and has been published as an individual publication in English by Hegoa.

Oasis de la Memoria, Tomo I, and Oasis de la Memoria Tomo II, as I said above, is a very extensive report on human rights violations committed in the Western Sahara. Summaries have therefore also been produced. I translated the summary into English. The summary version in Spanish may be seen here.

The summary I translated into English can be seen in the following link: The Oasis of Memory (Summary). The pdf of the summary brings my translation first and then another translation into Italian carried out by Vincenzo Colaprice, with the help of Alessandra Ballarani and Angela Rampino.

Incommunicado Detention and Torture: Assessments using the Istanbul protocol. This is the translation of the report titled ‘Incomunicación y Tortura. Análisis estructurado en base al Protocolo de Estambul’,  written by the Argituz, AEN, Ekimen Elkartea, GAC, Jaiki-Hadi, OME and OSALDE organizations, which was first presented in a press conference in Madrid in September 2014. This is a specific study of 45 testimonies of torture on Basque citizens arrested and held under incommunicado detention under the anti-terrorist legislation between January 1982 and December 2010. The objective of this report, based on the Istambul Protocol, was to carry out an individual assessment on the reliability of testimonies by means of an exhaustive and rigurous medical and psichological evaluation, in accordance with international scientific standards. This is the first study carried out in Spain that takes the Istambul Protocol as a reference. Its principles were adopted by the General Assembly of the United Nations in the year 2000. The most important finding in this study, which is also the main objective of the research, is the high degree of credibility obtained: the study concludes that of the 45 evaluations carried out, 15 % obtain “consistent”, 31,1 % “very consistent” and 53,3 %  “maximum consistency” degrees of credibility.